Humanity faces an unprecedented rise in addiction, insecurity, and disease.

With millions in need of help, the solution may lie in Mother Nature herself.

Ayahuasca. One of nature’s most powerful and controversial healing remedies.

The Medicine Documentary reveals the hidden secrets behind this ancient Amazonian tradition and uncovers the scientific research behind how it is used to heal.

Join former NFL Safety, Kerry Rhodes, and actress, AnnaLynne McCord, as they drink with the Taita experiencing Ayahuasca for the first time - in its true tradition. 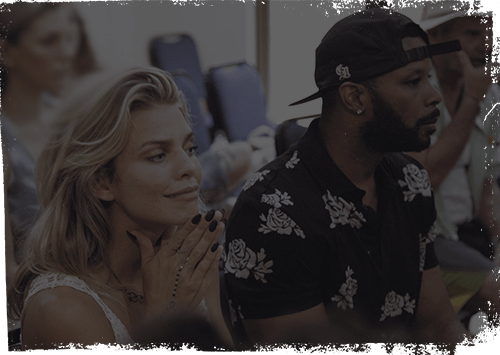 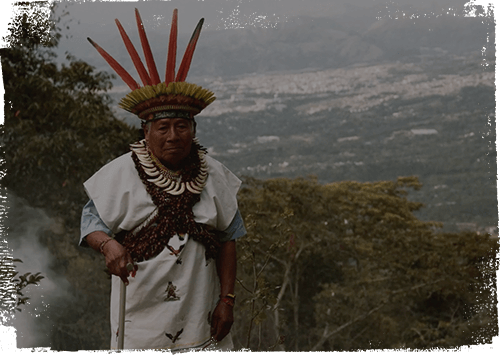 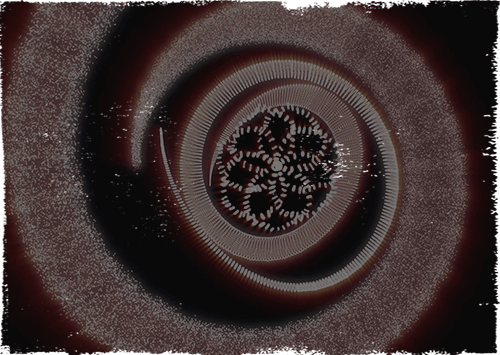 Take a deep dive into Amazonian shamanism with Taita Juanito Guerillmo Chindoy Chindoy, a teacher and student of the sacred plant medicine. 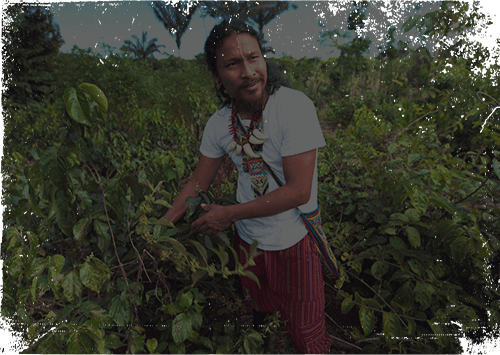 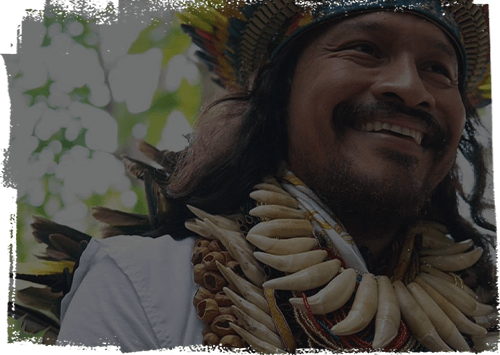 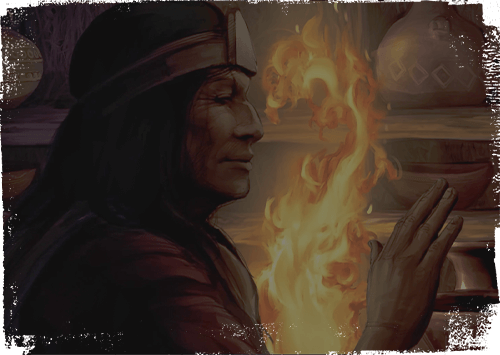 Hear from world-renowned experts and discover the scientific research and lore behind Ayahuasca. 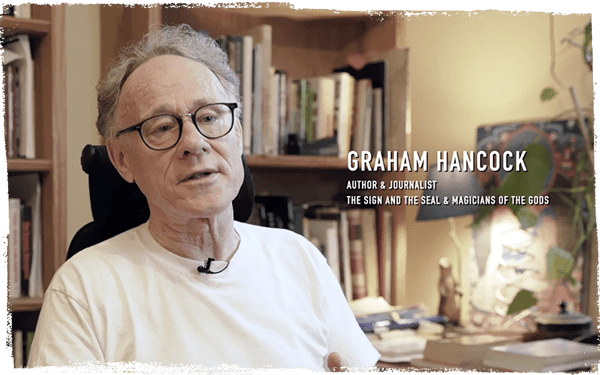 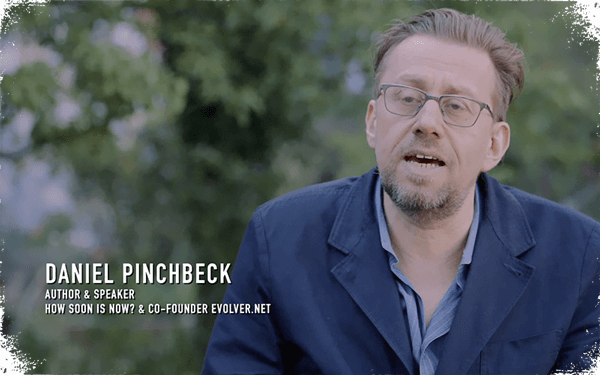 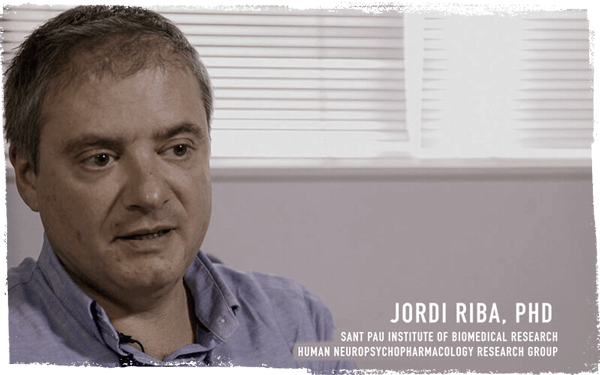 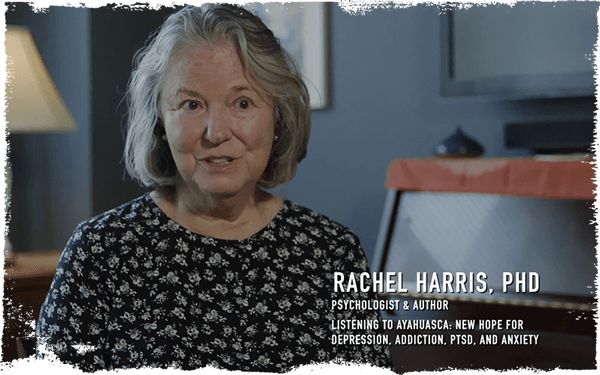 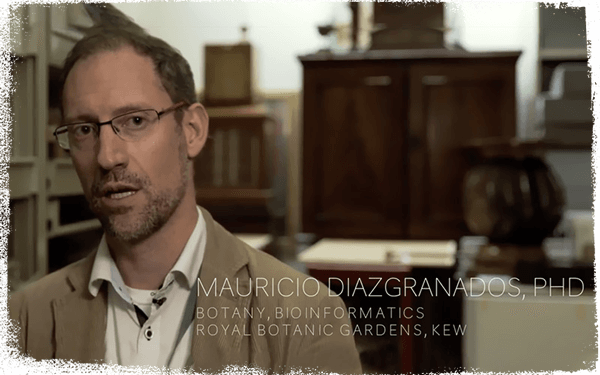 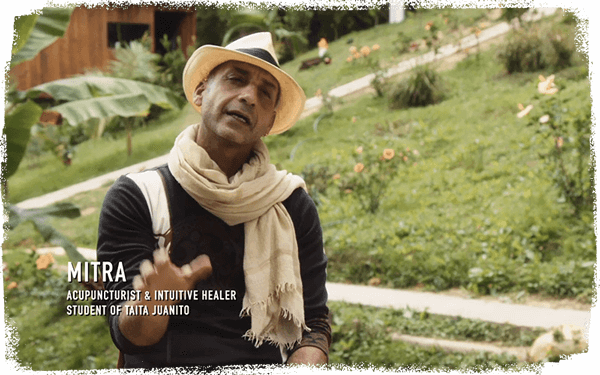 Two years ago I was an atheist and I had no idea what Ayahuasca was.

My wife had lost her father to brain cancer and after a year and a half of mourning, was still grieving badly. At her friend’s persistent urging, she finally left for Costa Rica, where we were told she’d meet a special shaman that might be able to help her with her grief.
‍
I had always been a very black and white person. I was not a believer in God, or anything supernatural for that matter. Spirituality was not my path, nor one that aligned with my view of the world, but I hoped the stuff would work because my wife was that bad.
‍
And it did. Something happened to her in Costa Rica. The light that was turned off for so long was back on. And she was happy again. The change was so noticeable and profound, I booked a ticket and left three days later.
‍
After my first night drinking the medicine I was a changed man. But the changes I attributed to the physiological effects that the brew had on me.  I was still a skeptic on the spiritual side of this ancient tradition.
‍
As time went on, and the more experiences I had with the plant medicine, it became increasingly clear to me that there was more to this than I was giving it credit for.

In this documentary, we tried very hard to get into the mystery of this medicine.  How is it that practically every tribe in the Amazon region practices some form of ayahuasca?  From Brazil to Peru, they have been drinking this tea for thousands of years.

In my research, no one seemed to adequately explain how and why the use of this brew was so prevalent in the region.  But what struck me most was, how did they know which two plants to combine to create this? I don't think that they had labs back then to sort through over tens of thousands of plant species to create the effect.

With this documentary, we did our best to try and introduce the viewer to an amazing you shaman, Taita Juanito, from an ancient tradition, and to try and breakdown the mystery of this medicine the best that it can be done.

Needless to say, I am a bit less black and white, and I now believe in God. I am still working on the spiritual side. I believe this ancient plant medicine could be a part of the solution to the ailments that modern society imparts on all of us.

We seem to be more and more disconnected from each other and the environment- a fact that is glaringly apparent when you turn on any media outlet these days.